The iF3 team is excited to announce the 12th edition of iF3 Festival Montreal.

It is in this unique and original building where we spent epic parties in 2018 that the iF3 will take place entirely this year. One venue, all the fun!

BAIN MATHIEU : You will find 2 cinemas with a selection of the best ski and snowboard films of 2019, two bars and VIP boxes for some of the lucky brands!

Note that an outdoor brand village will also be available on Saturday, October 19th from noon to 8 p.m.

A friendly and warm space for even more fun! 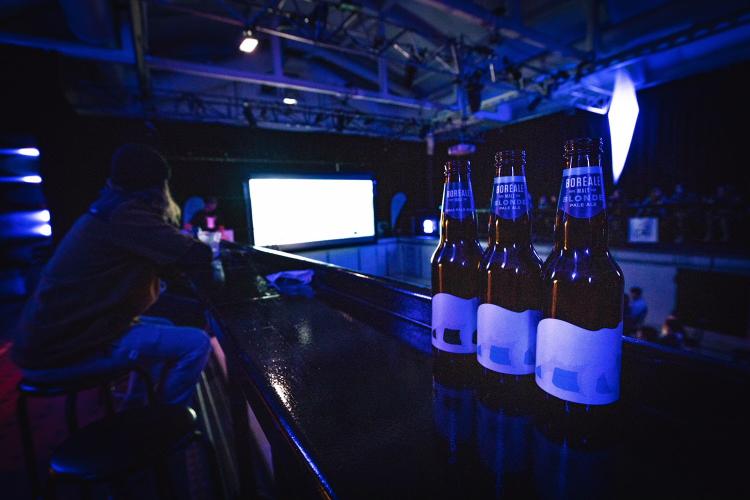 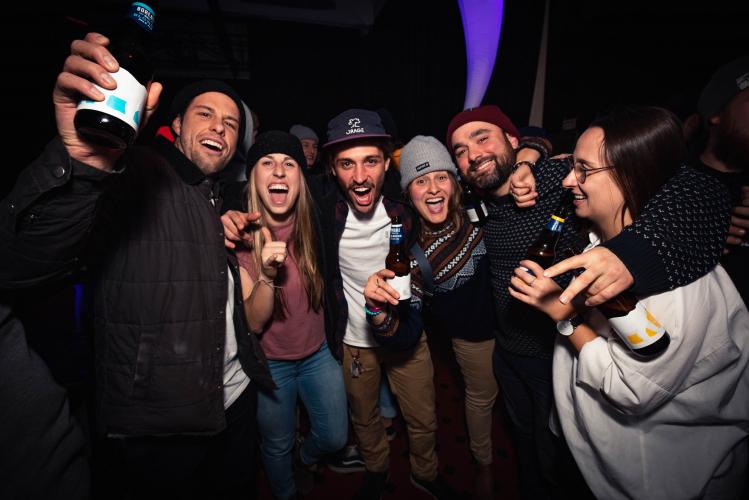 Finally, the crazy iF3 theme parties come back with live music and  DJs, don’t miss it and stay connected for more information coming soon!

For more info please visit our website and find us on social media: www.festivalif3.com 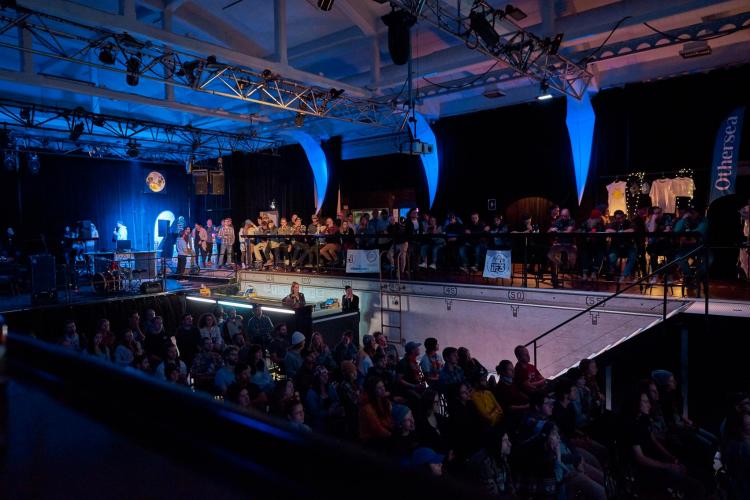 The International Freesports Film Festival was founded in 2007 to recognize and celebrate the excellence in freeskiing & freeriding. It is the biggest festival tour of its kind, travelling the globe to present the world’s best ski & snowboard movies of the year. The festival’s reputation and recognition stem from being the only independent ski film award ceremony with an international and diverse jury panel in which not only athletic performances are rewarded. In fact, a major part of the gala is dedicated to the artistry and production work involved in bringing ski films, and snowboard films to life.

Information about iF3 and upcoming events:

Be part of the action. Come join us in Santiago, Chile / Montreal, QC / Quebec City / Whistler, BC!