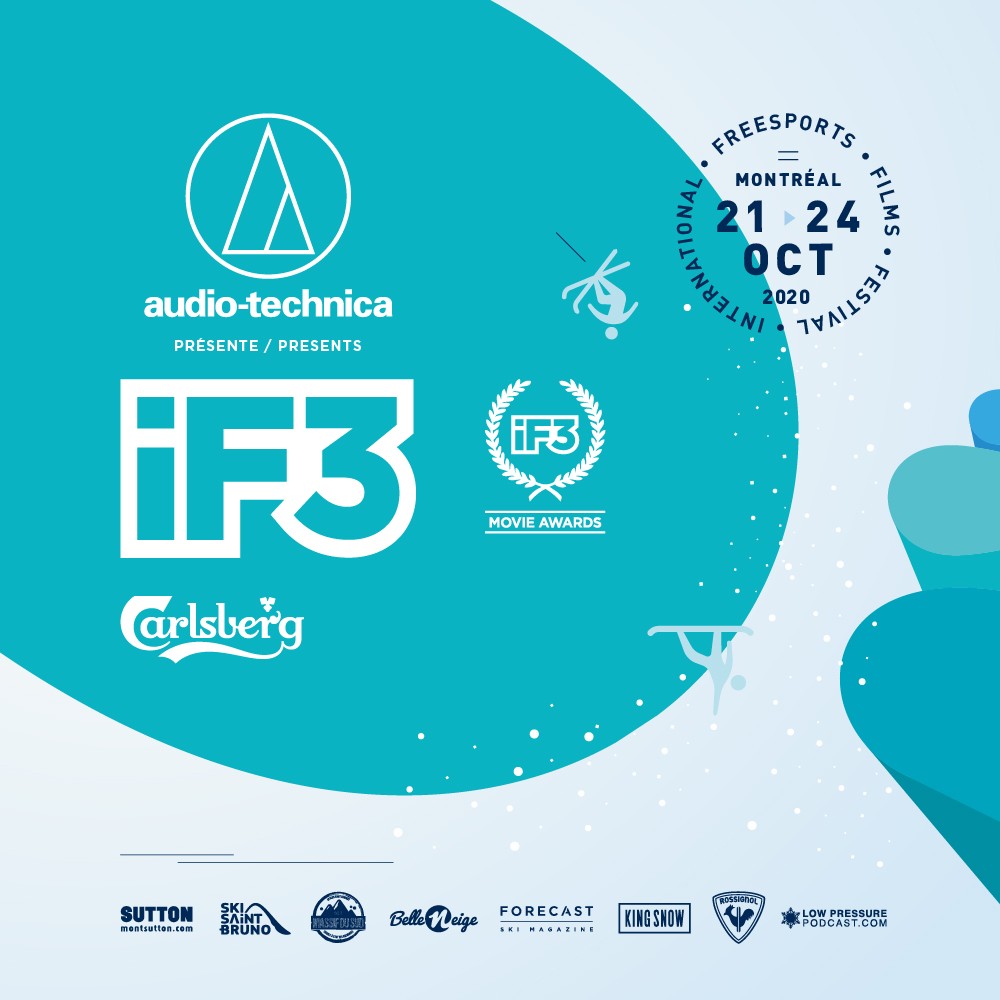 iF3 FESTIVAL HAS DECIDED TO BROADCAST THEIR ANNUAL RENDEZ VOUS LIVE FROM THEIR STUDIO/PRIVATE CHANNEL IN MONTREAL, QUEBEC BETWEEN OCTOBER 21ST TO 24TH 2020.

iF3 media partners will be able to broadcast live from the same private channel. iF3 fans and followers around the world will be able to interact live with their community virtually while watching the live broadcast.

A full program will be released via all iF3 platforms October 9th with days and times that each officially selected movie will be presented via the iF3 channel.

Be part of the action. Come join us in Santiago, Chile / Montreal, QC /Greek Peak, NY / Quebec City / Whistler, BC!