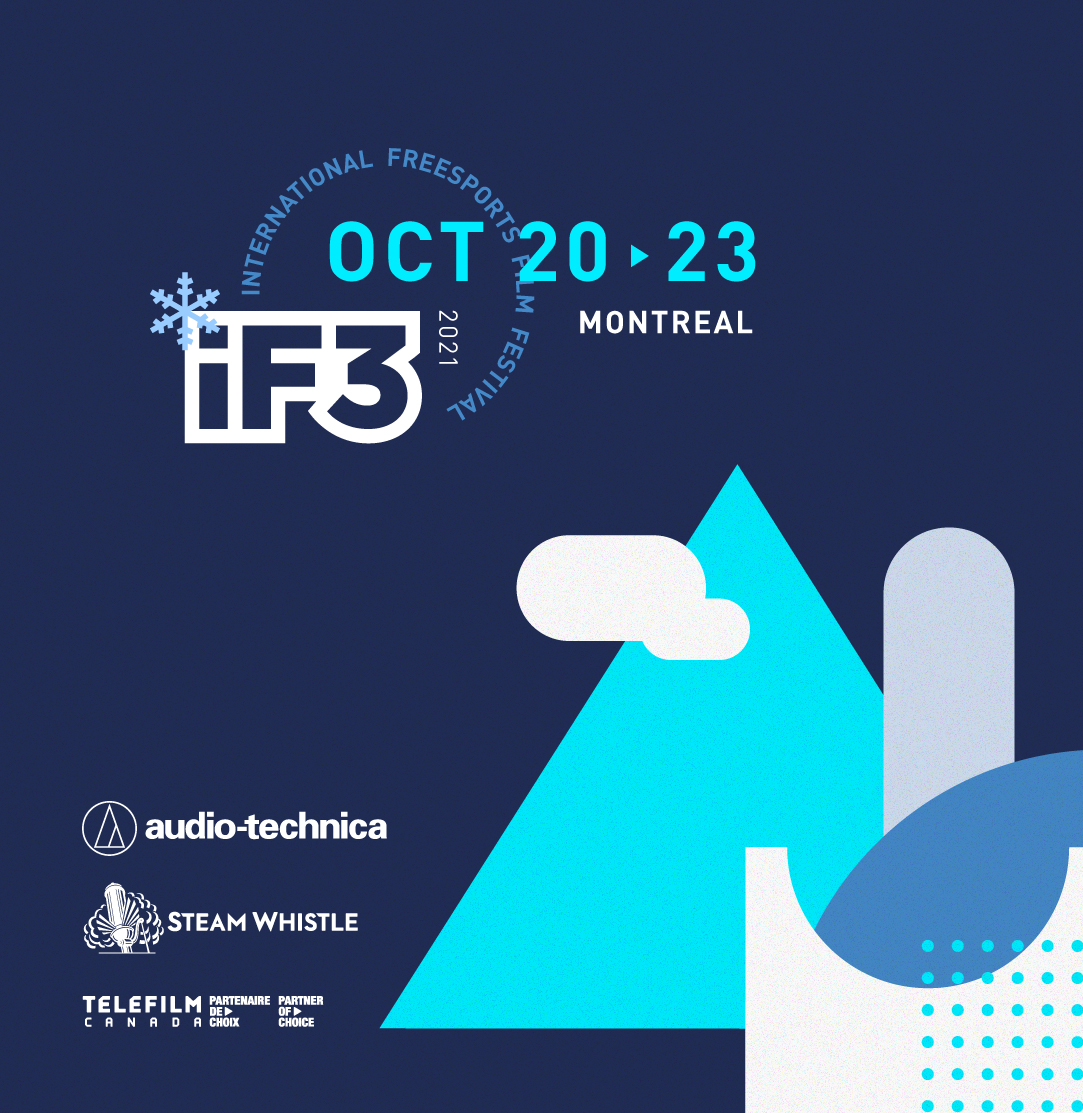 iF3 Festival is coming back with an hybrid format for the festival, online and 'in-person".

iF3 will BROADCAST THEIR ANNUAL RENDEZ-VOUS LIVE FROM THEIR STUDIO/PRIVATE CHANNEL between OCTOBER 20th to 23rd 2021.

iF3 media partners will be able to broadcast live from the same private channel. iF3 fans and followers around the world will be able to interact live with their community virtually while watching the live broadcast.

A full program will be released via all iF3 platforms early October with days and times that each officially selected movie will be presented via the iF3 channel.