The Mountain in My Mind - JackStrong17.org 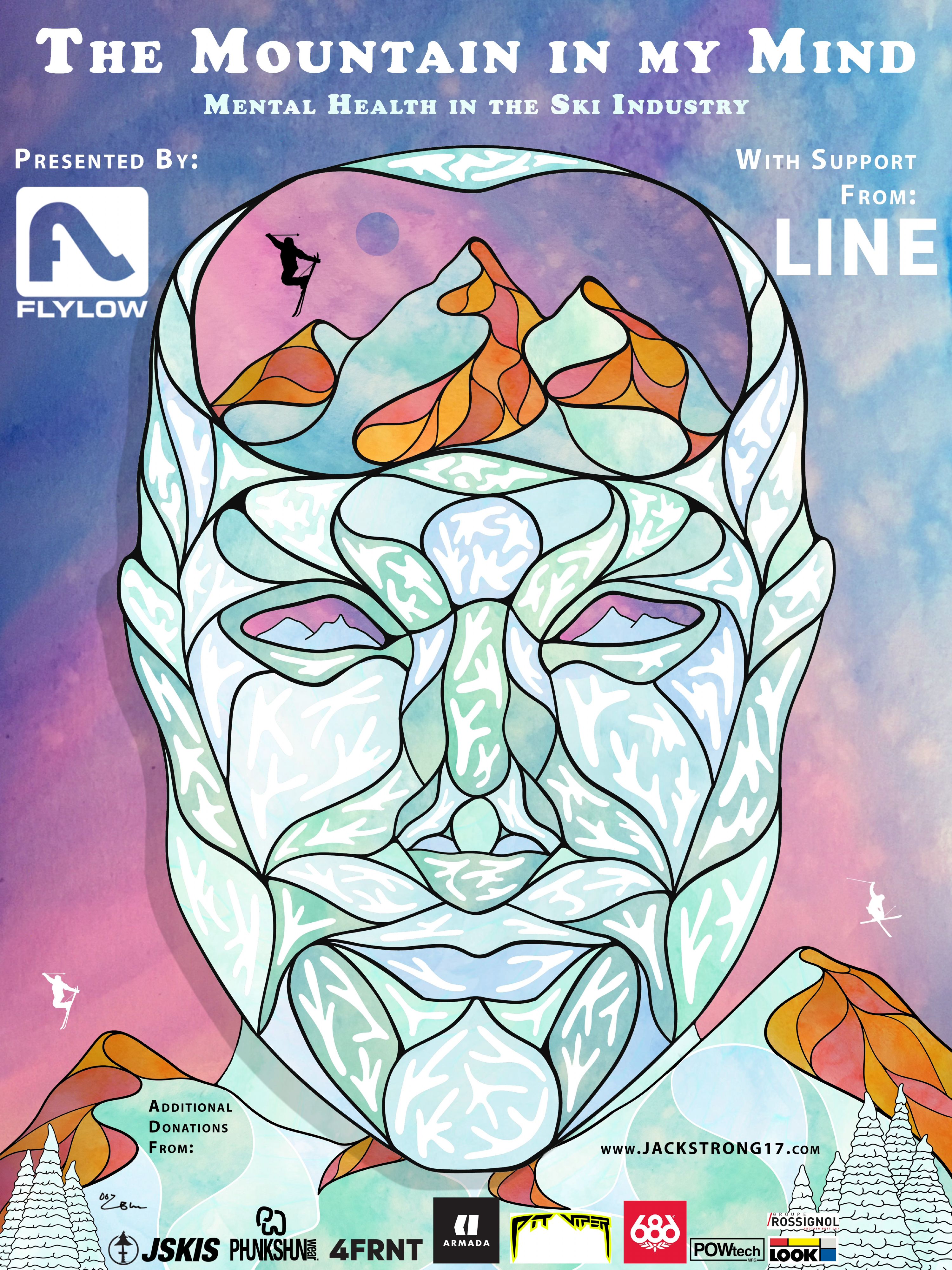 Our Director and fearless leader, John Padilla, lost his only brother to suicide when he was just 15 years old. Since then, he’s focused his life on reducing stigma and starting conversations about mental health. Mountain West states like Montana, Idaho, Oregon, Wyoming, Utah, Colorado, California, Washington, and Nevada (and Alaska) lead the country in suicide rates per capita. Honing in more specifically on ski communities reveals suicide rates that are nearly triple the national average. This unfortunate case comes as a result of several key, research-backed factors; mainly stigma, isolation, altitude, and inadequate care options. Our intention was to create a film with a collection of testimonials from professional and budding professional skiers to form a collage of mental health experiences. Their stories, told in their own words, were intertwined into ski footage filmed all around the Rockies in a creative form.

We travelled to British Colombia, California, Washington, Colorado, Montana, Idaho, Utah, Wyoming, Oregon and Nevada and interviewed selected folks on their experiences
with mental illness and then enjoyed and filmed our shared passion for skiing. The athletes that appear in this film are 50% female and 50% male and talked about a range of topics including: suicide, depression, anxiety, bipolar disorder, substance abuse, domestic violence, sexual assault, and more. Their ski disciplines varied greatly as well; urban/street skiing, terrain park, big mountain resort, ski mountaineering, big mountain backcountry, and sled skiing. Our only goal with this film was to make talking about mental health a normal thing for skiers in order to stop losing great people to suicide and to inspire the youngest generation of skiers to do better than we have. 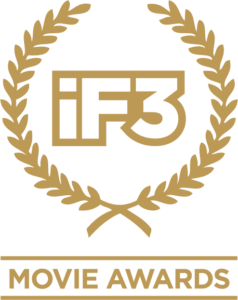